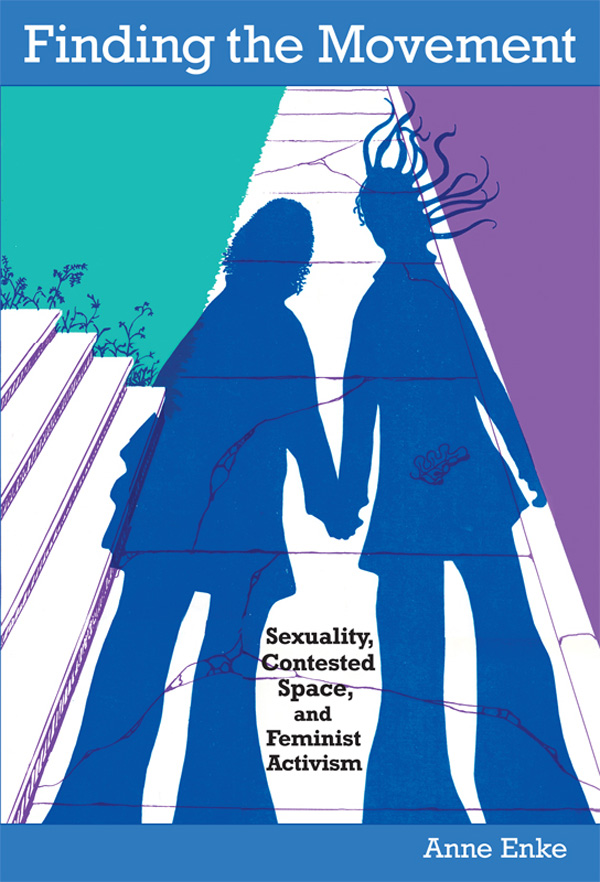 In Finding the Movement, Finn Enke reveals that diverse women’s engagement with public spaces gave rise to and profoundly shaped second-wave feminism. Focusing on women’s activism in Detroit, Chicago, and Minneapolis-St. Paul during the 1960s and 1970s, Enke describes how women across race and class created a massive groundswell of feminist activism by directly intervening in the urban landscape. They secured illicit meeting spaces and gained access to public athletic fields. They fought to open bars to women and abolish gendered dress codes and prohibitions against lesbian congregation. They created alternative spaces, such as coffeehouses, where women could socialize and organize. They opened women-oriented bookstores, restaurants, cafes, and clubs, and they took it upon themselves to establish women’s shelters, health clinics, and credit unions in order to support women’s bodily autonomy.