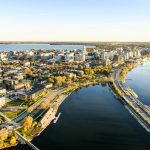 Built on an Isthmus and with a population of nearly 270,000, Madison is a major cultural and political hub for the state of Wisconsin. In addition to being the center of Wisconsin State Government, Madison also serves as the county seat for Dane County, and has long been known for progressive political activity, protests, and demonstrations.

The city has consistently been voted one of the most bikeable cities in the US, and boasts some of the most green space per capita with many city parks, playgrounds, beaches, running/biking trails, and a massive arboretum in the middle of town, there’s plenty of recreation to be had on and off the water all year round. 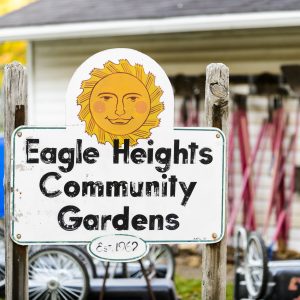 There are two on-campus offerings for Graduate Students, though many opt to live off campus in one of Madison’s many vibrant neighborhoods, each of which has its own “vibe” and share of eating/shopping/exploring opportunities. Many even host their own mini-festivals and celebrations throughout the year (see La Fete de Marquette, Atwood Fest, etc.) or have community gardens with rentable plots for the growing season (such as Quann Community Garden on the South Side).

Whether students choose to live in Eagle Heights (University Housing on the far west side of campus), on “Willy Street” (Williamson Street in the Williamson-Marquette neighborhood), or even in one of the suburbs (such as nearby Fitchburg, Middleton, or Monona) they are never far from campus or things to do.

In partnership with Associated Students of Madison, UW-Madison provides all Graduate (and Undergraduate) students free bus passes for year-round access to the Madison Metro System. For a city of moderate size, the bus system is fairly reliable and extensive, and even services outlying suburbs such as Verona and Fitchburg. Madison Metro buses are equipped with many accessibility services, and also offers para-transit services. The city is also bike and pedestrian friendly, with many bike lanes, bike/walking paths, and even rentable eBikes stationed around town. 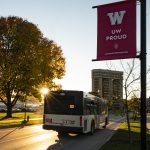 For transportation outside of Madison, the Dane County Airport is within five miles of the UW-Campus, and two inter-city bus companies (VanGalder and Badger Bus) offer trips to many Midwest cities such as Milwaukee, Chicago, and Minneapolis. 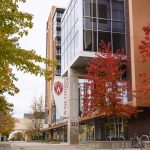 Graduate Students at UW-Madison are eligible for and encouraged to take advantage of many resources offered by the UW. From student organizations, International Student Services, and student government, to recreation, physical and mental health, and wellness, campus offers opportunities for students to get involved, find a safe space, and stay well during their tenure at UW-Madison.

We recognize that students may enter the program with young children to care for, may become parents while on the path to earning their degree, or may find themselves navigating a caregiver role. The University offers a range of services, such as daycare services, while other options are available through Dane County, and other private caregiving services. Below are just a few caregiving resources. The Women’s and Gender Studies Consortium houses the Systemwide Caregiving Task Force, and many resources can be found on their page, as well as results for the  for 2021 UW System Caregivers Survey, and a Spring 2022 Caregiving Statement.

Things to Do in Madison 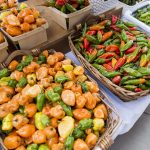 Madison is home to indoor and outdoor entertainment in all seasons. From a wide array of indoor music venues, to the outdoor summer music events like Concerts on the Square and Live on King Street, to street performers on State Street, there is almost always music to hear or make around town. Theater enthusiasts have access to national theater productions performed at the Overture Center, as well as small local theater companies (such as the Broom Street Theater), and the Comedy Club on State features both local comics and headliners from the US and beyond. The Chazen Museum of Art on campus, and Madison Museum of Contemporary Art are both free to the public, smaller art galleries can be found around Madison, but local coffee shops can also be great places to admire art by local makers.

The Madison Metro area (spanning Dane County and several neighboring counties) house many State Parks with trails for hikers, cross-country skiers, and even horseback riders. Students can also partake in watersports offered at the Memorial Union through UW’s Hoofers Club, a student organization that offers a myriad of outdoor recreational activities all year round.

Recreation in and Around Madison 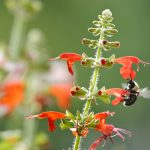 There are likely many items not touched on here. Life experiences are diverse and varied, and this is by no means an extensive list of things to see, do, and experience as a student at UW or a resident of Madison.

Below is a collection of links to a wide array of resources to help navigate Madison in good times as well as in times of hardship, including, but not limited to: access to free or low cost food, homelessness resources and assistance, voting information (City Clerk), local specialized chambers of commerce, public libraries (in case access to 33 campus libraries isn’t enough), and access to help in times of financial, mental, or emotional crisis. 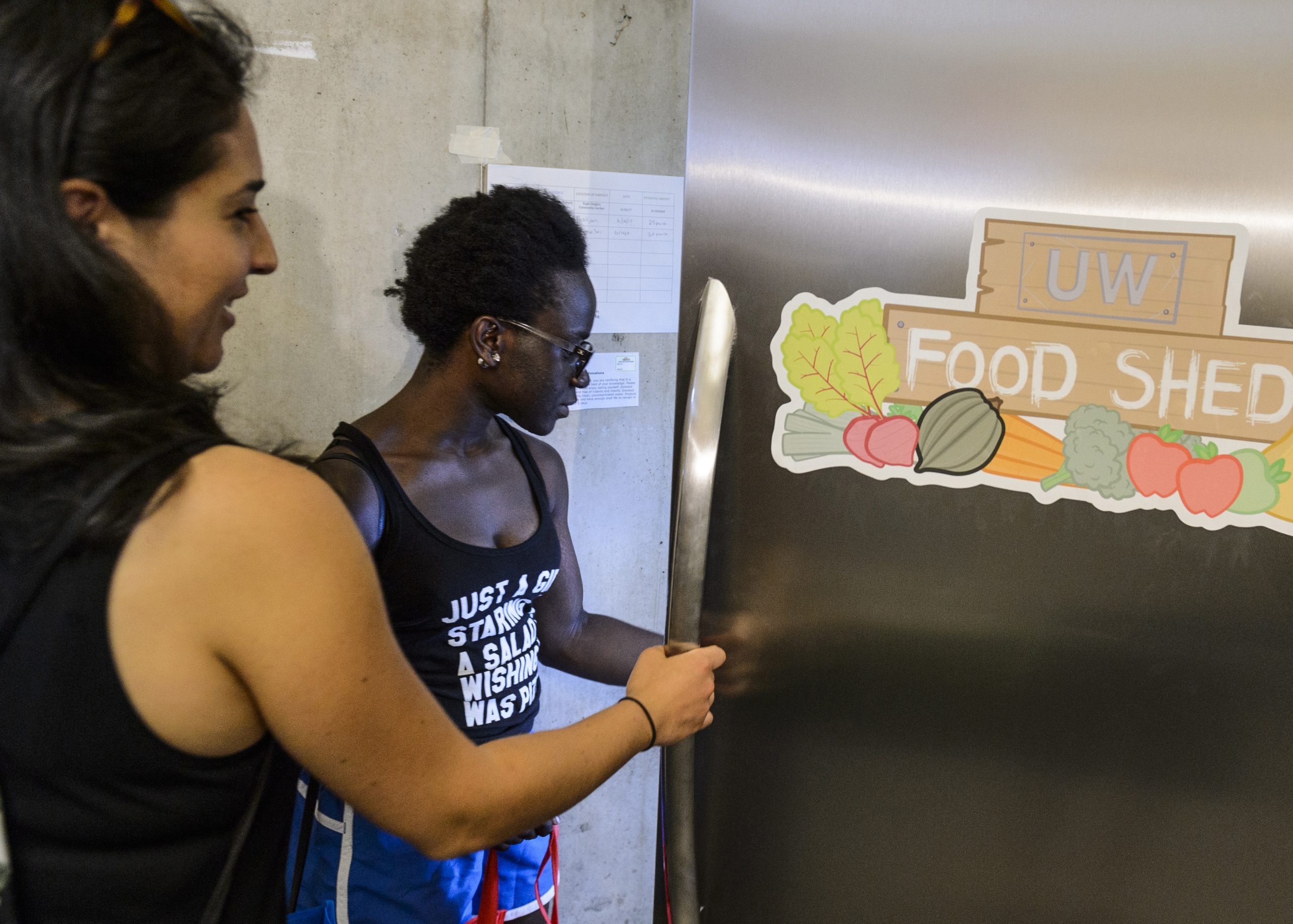