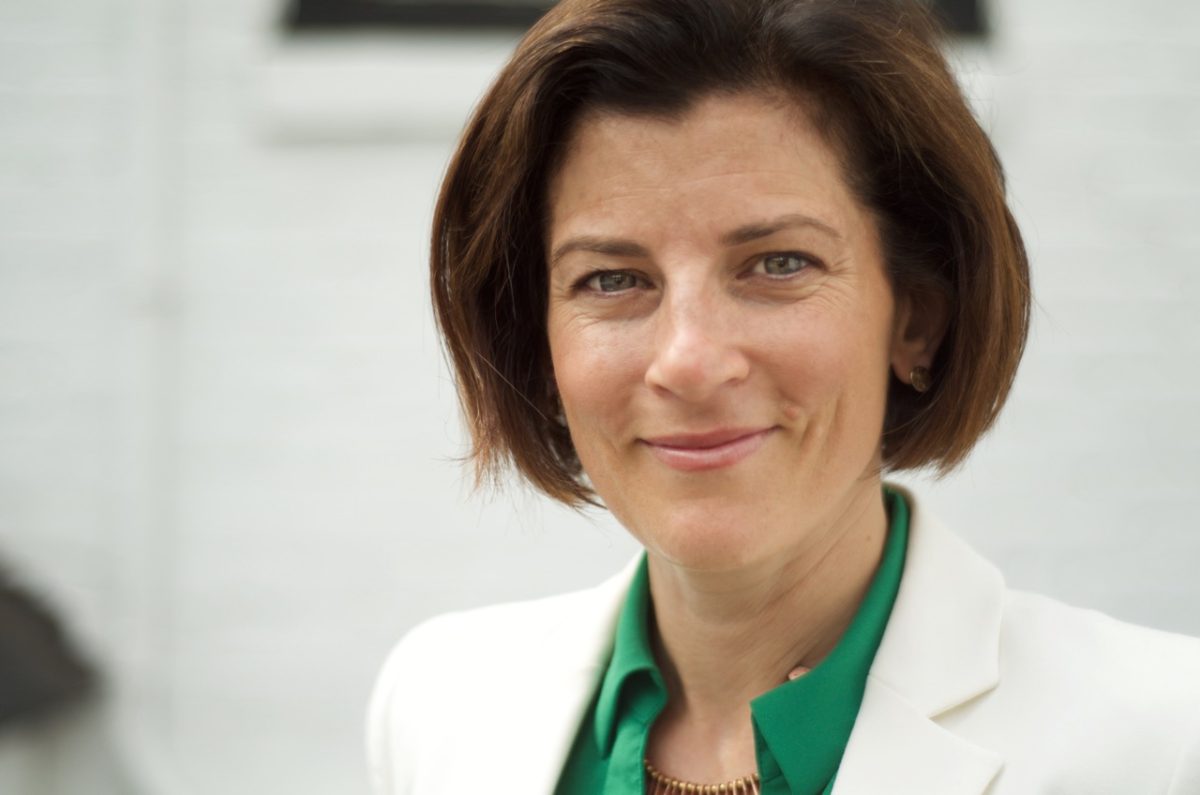 Contraceptive methods are expressly designed for use during sexual activity. However, we know surprisingly little about how contraception affects sexual enjoyment and functioning, particularly for women.1 Methods designed for female bodies are rarely tested for their effects on satisfaction, libido, lubrication, orgasm, and/or myriad other facets of sexuality.

This “pleasure deficit” is even more striking when juxtaposed with hormonal methods under development for men. Research on male-based methods is highly marked by concern for their effects on libido, sex drive, and sexual functioning. Researchers and public health practitioners often assume that men won’t use methods if they compromise pleasure-seeking. Rarely do folks make the same assumptions about women.

However, I’m a proud member of a growing number of researchers who have shown increasing interest in how contraception affects women’s sexual well-being and how sexuality may influence contraceptives choices and practices. For example, in March of this year, we published a new review on the sexual acceptability of contraception in the Annual Review of Sex Research. In this whopper of a review (we started with 3,001 articles), we document the building evidence base suggesting that 1) contraceptives can affect women’s sexual experiences, and 2) these effects will influence whether women like their methods and use them over time. (An astonishingly high proportion of women discontinue a new contraceptive method within 12 months of starting it.) People who would like to learn about how their own contraceptive method may be associated with sexual outcomes are welcome to check it out here here.

I also conduct both qualitative and quantitative research that more closely documents women’s sexual experiences of particular methods. Let me share one example regarding IUDs (intrauterine devices). Unpopular in the US for years, a new generation of IUDs are making a comeback in the US. We already know that IUDs are really, really good at preventing pregnancy. But are they good for your sex life? New evidence from my research suggests that, for many women, IUDs have the potential to improve sexual well-being.

Given that sexuality is so darn complex, there are lots of ways that a woman’s contraceptive method could affect her sexual well-being. With a research team including two graduate students and two undergraduate students in GWS, I recently conducted interviews and focus groups with 50 young adult women to get their perspectives on how, if at all, IUDs may affect sexuality. As you might expect, women in the study reported a large variety of sexual themes. Here, I highlight the top three.

The top sexual theme pertained to sexual security, or how IUDs’ strong effectiveness in preventing pregnancy could lead women to feel less sexually inhibited or worried. In other words, for many women, there are sexual benefits of feeling extremely protected against unwanted pregnancy. Women talked about how, with the IUD, you don’t have to worry about “that little voice inside your head”—the voice that asks questions like, “Will my period be late this month?” “Am I pregnant?” “Did I really take my pill at exactly the same time each day?” Women described how the IUD could minimize these concerns and allow one to enjoy sex more without concern about pregnancy.

Second, women described how IUDs could enhance sexual spontaneity, particularly compared to more in-the-heat-of-the-moment methods such as condoms or withdrawal. Although people described the importance of using condoms to prevent sexually transmitted infections (STIs), they also had used condoms as a back-up (or sole) method of pregnancy prevention. Condoms work great for many couples, but many men and women dislike how they affect sex would ideally prefer not to use them. For example, one woman said she and her partner once used the pill as their primary contraceptive method, but they sometimes used condoms for additional protection—particularly if she missed a pill. Once she started using the IUD, she said they no longer felt like they had to use a condom for back-up protection, and their sex life improved as a result.

Third and finally, women described how IUDs’ scarcity of hormones meant positive things for women’s sexuality. Women described how the IUD could be a good sexual option for women given its low levels of hormones or none at all. A small but significant minority of women report lowered libido while using the pill. In comparison, an IUD could have a more positive sexual effect.

But what about the string?

We were surprised by just how many women in our study raised sexual concerns about the string—that is, the potential for the IUD string to poke a partner’s penis. Of all the possible sexual aspects of the IUD, the one on the top of many respondents’ mind—the string—was the one that affects their partners, not themselves. This finding supports previous feminist sexuality research, which has described how women are socialized to be more partner-oriented in (hetero)sex than men, as well as how women are less likely than men to be encouraged to develop their own sexual subjectivity or perceived right to sexual pleasure. For example, in many heterosexual couples, female orgasm is pleasing, but ultimately incidental compared with male orgasm. Notably, women in our study who had actually used the IUD were much less likely to report the string phenomenon. Anecdotal reports of string issues were much more common than personal experiences. Though I’d never wish string-poking on anyone’s penis, I do want to emphasize that this occurrence is rare—and if it does happen, its effects would be temporary and not damaging.

Based on some of our research findings, we’re now working on a study with a bigger group of women (N=150) who have just started using an IUD—we’ve tracked them over 3 months to see how their sexual well-being changes, if at all. Preliminary results suggest that a large group (40%) of women experienced improvements to their sexual well-being as a result of their IUD, and only 13% experienced sexual detractions—almost all of which were related to increased bleeding and cramping.

Though the IUD isn’t the perfect method for everyone, it can be a great one for many. And it may be good for your sex life, too.

1. I make no assumptions about the gender identities and/or sexual identities of people who have penile-vaginal intercourse and/or who use contraception. For example, a growing body of research suggests that a large proportion of unintended pregnancies occur among sexual minority women, and many people use contraception for reasons completely unrelated to pregnancy prevention. However, most participants in my own research studies identify as (cisgender) heterosexual women and are actively trying to prevent pregnancy.