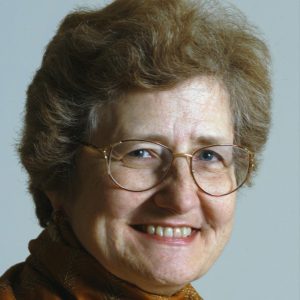 Myra Marx Ferree is the Alice H. Cook Professor of Sociology as well as an active member of the Gender and Women’s Studies Department and European Studies Program.  Her most recent books include Gender: Ideas, Interactions, Institutions with Lisa Wade, Gender, Violence and Human Security with Aili Tripp and Christina Ewig, and Varieties of Feminism: German Gender Politics In Global Perspective, which has been translated into German. Current research interests revolve around gender equality politics in institutions of higher education in Europe and the US, gender and science studies, and the politics of Title IX.

SOC/GWS 904: Topics in the Sociology of Gender (will be offered spring 2017 with the topic of Intersectionality)

Controversy and Coalition: The New Feminist Movement Across Four Decades of Change (2000, Routledge) with Beth Hess